Spawn started a degree in illustration at OCAD a few weeks ago – an endeavor once described to me by an undergrad student at NSCAD University as, ‘four years of shitting art’. This post’s for Spawn.

Okay. So during the dark winter months, when I am feeling lonely or social, I’ll orchestrate a ‘craft night’. Arty folks come by and bring bags of shit and sometimes we unpack the shit and talk about the shit and – glasses of wine later – repack the shit. Sometimes, that’s a craft night.

And if it should happen that some actual art gets made on craft night, I often catch grief from the craft night nazis for my take on the event. Various ‘crafts’ I have tried to slip by the censors include: 1) fixing a plastic barbecue cover with duct tape, 2) removing lint from articles of clothing which should not have been laundered with towels, and 3) organizing recipes.

And regardless of what does or does not get done on craft night, there is always a lot of whinging. We whinge about day jobs, laundry, and cooking. We whinge about the projects we need funding for, a bigger/brighter studio for, tools and/or expensive/difficult to source materials for. We talk about all we’d get done if we only had more gumption, a clone, a boyfriend/girlfriend, or all three.

And I think we all need to take a giant, collective breath and remember one simple truth: we have all struggled with a significant problem only to have it solved unexpectedly while taking a dump. It’s a beautiful thing and there’s a lesson in this shit.

A friend of mine is a remarkably prolific artist. Her work is meticulous and time consuming and her mathematical analysis of production is as follows: art is 90% contemplation, 10% execution.

I think her math is pretty darn good. 90% might even be a little low if you chunk in all the red herrings brought ship-side, all the dead fish in studio corners and sketchbooks, but you get the idea.

I want everyone – Spawn, the craft night goers, doers of all sorts who are diligent and immensely hard on themselves – to remember the 90:10 rule I so often forget. I want them to remember 90:10 and this:

if we are serious about being artists – being anything for that matter – we are in it for the long haul: this means our future selves will see the bulk of the terribly important work we are currently producing as part of the 90% contemplation informing the new 10%.

A dear friend tells a beautiful little story about running into Spawn at Gallant’s Clover Farm in South Rustico.  I was a-wall in Charlottetown and the men were gathering supplies for ‘boys’ night.’ My friend reports that when she asked what was special about ‘boys’ night’, my son replied, ‘Sometimes we brush our teeth on boys’ night, and sometimes we don’t.’

I think this is an excellent slogan for craft night, a great mantra when compelled to whinge about productivity. It’s a great slogan because – and I am happy to report this – my son is twenty one and still has all his teeth.

As artists, we can’t help it: we are working all the time, even when we think we are not.  And that shit’s a beautiful thing. 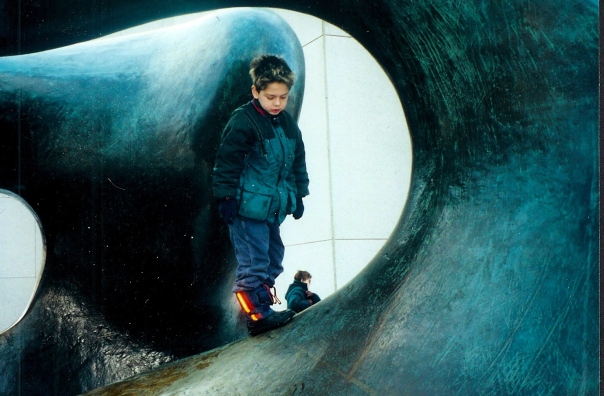 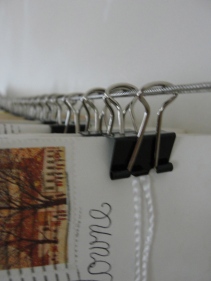 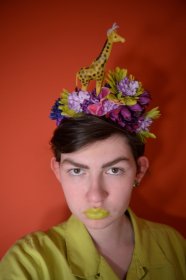 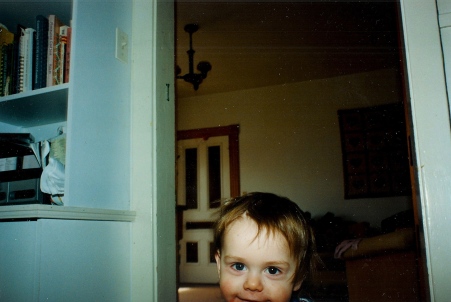 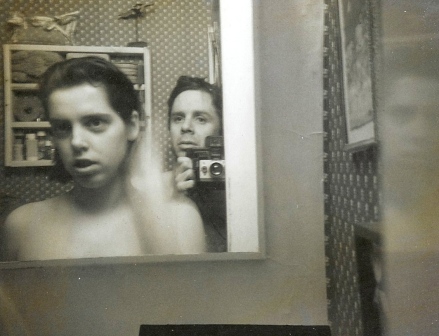 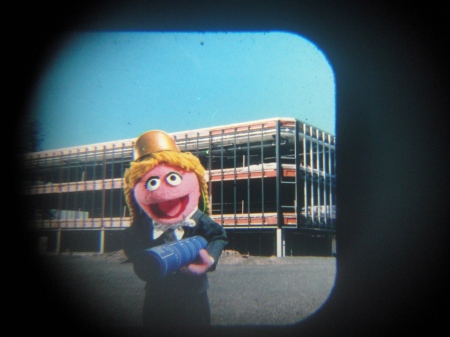 brutalist detail from work in progress: archive of memory objects based on a yellow sticky with notes on Will Robinson’s practice. 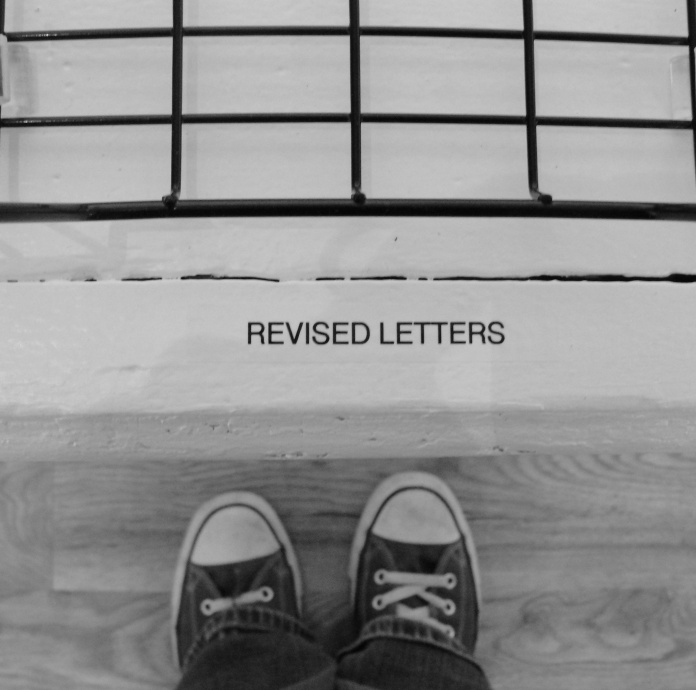